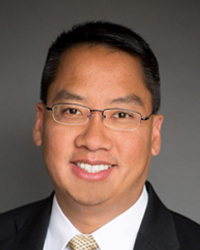 Dr. Phillip Chan is the Chief Executive Officer of CytoSorbents Corporation (NASDAQ: CTSO). Over the past 12 years, Dr. Chan has led the company through the E.U. approval and commercialization of its flagship product, CytoSorb, as a novel blood purification therapy to treat cytokine storm and control deadly inflammation seen in life-threatening illnesses in the intensive care unit and cardiac surgery. Prior to CytoSorbents, Dr. Chan led healthcare and life science investments as Partner for the $80M NJTC Venture Fund, one of the largest seed and Series A early stage venture investors in the greater New York region, and a top 1% performing fund for its vintage. Dr. Chan is also a co-founder and Vice Chairman of Medality Medical, fka Andrew Technologies, a privately-held medical device company pursuing a surgical cure of Type 2 diabetes through the removal of deep mesenteric metabolic fat with its FDA-approved HydraSolve™ advanced lipoplasty system. Dr. Chan received Board-certification in internal medicine, having completed his residency at Harvard Medical School at the Beth Israel Deaconess Medical Center. He received his MD/PhD from Yale University School of Medicine and his BS in cell and molecular biology from Cornell University. 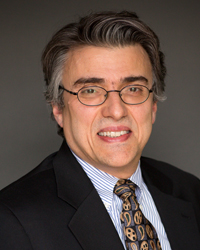 Mr. Capponi has more than 20 years of management experience in medical device, pharmaceutical and imaging equipment at companies including Upjohn, Sims Deltec and Sabratek. Mr. Capponi joined CytoSorbents Inc. as our VP of Operations in 2002 until his promotion to Chief Operating Officer in 2005. Prior to joining CytoSorbents, he held several senior management positions at Sabratek and its diagnostics division GDS. Mr. Capponi was interim president of GDS diagnostics in 2001, and from 2000 to 2001 he was responsible for the integration of the Baxter-Sabratek acquisition. From 1998 to 2000 Mr. Capponi was Senior VP and COO for Sabratek and VP Operations from 1996 to 1998. Mr. Capponi has extensive experience in process scale-up and high volume medical disposables production. He received his MS in Chemistry and his BS in Chemistry and Microbiology from Bowling Green State University. 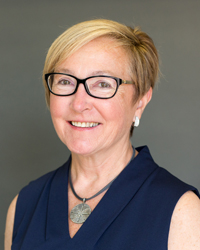 Ms. Bloch has more than 20 years of executive financial experience at both public and private companies. From 2008 to 2010, she served as the Chief Operating Officer of PC Group, Inc., where she was hired as CFO in 2007. Prior to this, Ms. Bloch managed the day-to-day operations for The Silverman Group, a real estate and investment company. For ten years prior she was employed by Silver Line Building Products Corporation, a leading privately-held manufacturer of vinyl windows. She served as CFO from 1999 until 2006 when the company was acquired by Andersen Corporation, a leading manufacturer of windows. She holds a Master of Business Administration degree and a Bachelor of Science Accounting degree from LaSalle University. 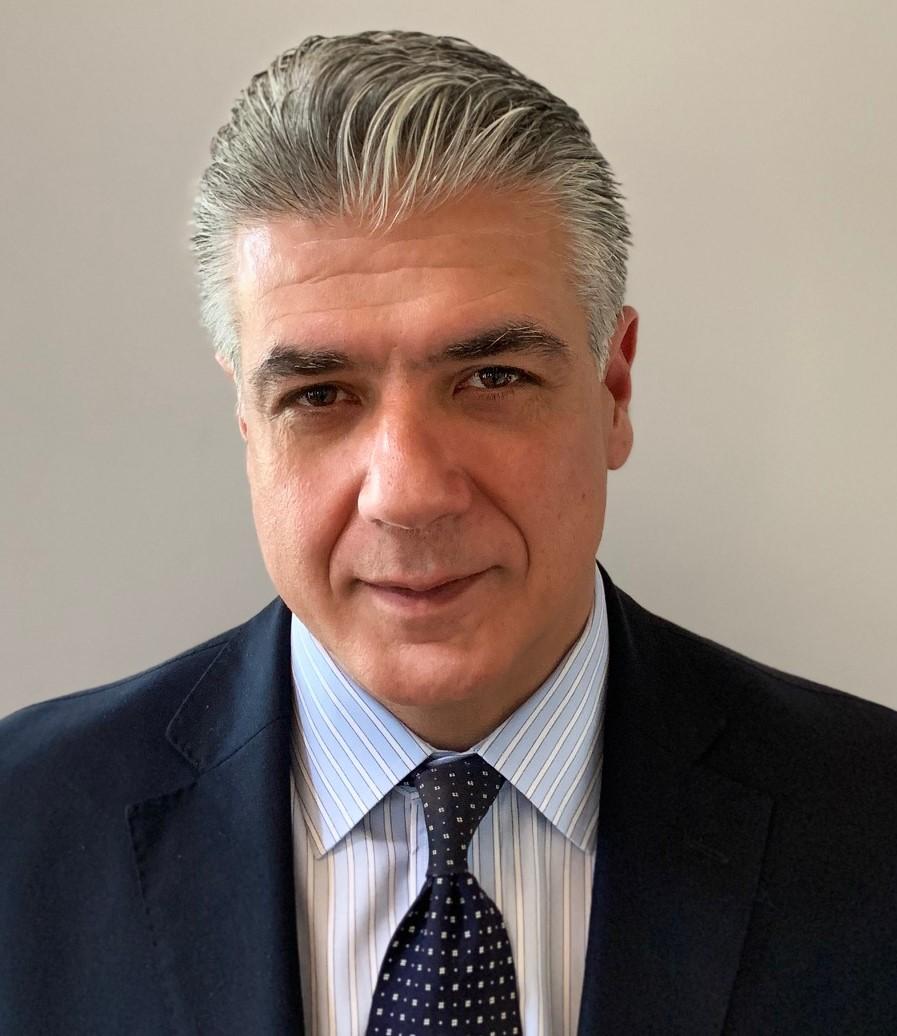 Dr. Efthymios “Makis” Deliargyris is triple board-certified in internal medicine, cardiology and interventional cardiologist with extensive industry experience. Prior to joining CytoSorbents, Dr. Deliargyris was CMO for PLX Pharma (NASDAQ: PLXP) and before that Global Medical Lead Cardiovascular at The Medicines Company (NASDAQ: MDCO). Before joining industry, Dr. Deliargyris served as Director of Cardiology and Interventional Cardiology at Athens Medical Center in Greece and as Assistant Professor of Cardiology and Director of the Intravascular Ultrasound Laboratory at Wake Forest University Medical Center in Winston-Salem, North Carolina. Dr. Deliargyris’ original research on the role of inflammation in cardiovascular disease and in antithrombotic therapies has resulted in over 100 publications in top peer review journals including New England Journal of Medicine, Journal of the American College of Cardiology, Circulation and the European Heart Journal and numerous awards, including the prestigious Society of Cardiac Angiography & Interventions (SCAI) Fellowship Award for best research in interventional cardiology. He received his Medical Degree from the Kapodistrian University School of Medicine in Athens, Greece and completed his residency in internal medicine at Tufts University School of Medicine in Boston where he also served as Chief Resident and his fellowship in cardiology and interventional cardiology at the University of North Carolina at Chapel Hill where he also served as Chief Fellow. Dr. Deliargyris is an elected Fellow of the American College of Cardiology (FACC), European Society of Cardiology (FESC) and Society for Cardiac Angiography and Interventions (FSCAI). 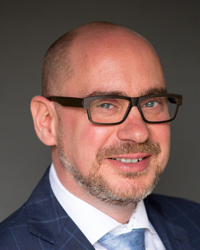 Dr. Steiner is a native German and English-speaking sales executive who manages all direct sales and marketing efforts of CytoSorb® in Germany and distributor relationships outside the European Union. Dr. Steiner joins CytoSorbents from Critical Care Competence, a critical-care focused outsourced sales and marketing company in Germany, where he was Managing Director. He previously served as the Director of Corporate Marketing for Pulsion Medical Systems AG, a publicly-traded German medical device company focused on non-invasive hemodynamic monitoring, where he was responsible for launching new products such as PiCCO®, establishing physician relationships, building market awareness, initiating clinical studies, and helping to grow sales to approximately €30 million. Prior to that, as Director of Global Marketing at Teraklin AG, he led the clinical introduction of MARS™, which at that time was a completely new blood purification technology being spun out of University of Rostock, Germany, that was eventually purchased by Gambro AB. 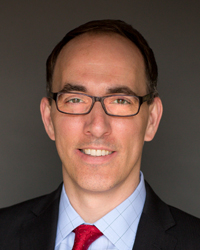 Mr. Cramer leads business development at CytoSorbents and has more than 15 years of business development and commercial experience in the medical device field. Most recently, he was Senior Director of New Venture Development at Johnson & Johnson (J&J). He helped to create and manage J&J’s portfolio of early stage ventures from inception to product launch, establishing new revenue streams for Johnson & Johnson. He was personally responsible for initiating and driving significant partnership deal flow, and has substantial experience in negotiating and establishing business development relationships across many commercial, non-profit, and government organizations. These deals encompassed a wide variety of structures, including distribution, promotion, co-development, licensing, merger and acquisitions, and equity investments. Prior to that, he was the Worldwide Strategic Marketing leader responsible for developing and executing branding and business development strategies for J&J’s minimally invasive weight-loss surgery division. Prior to J&J, he held multiple leadership positions at PwC Consulting and Parametric Technology Corporation. Chris earned his BS degree from Miami University and MBA and MS degrees from Carnegie Mellon University.